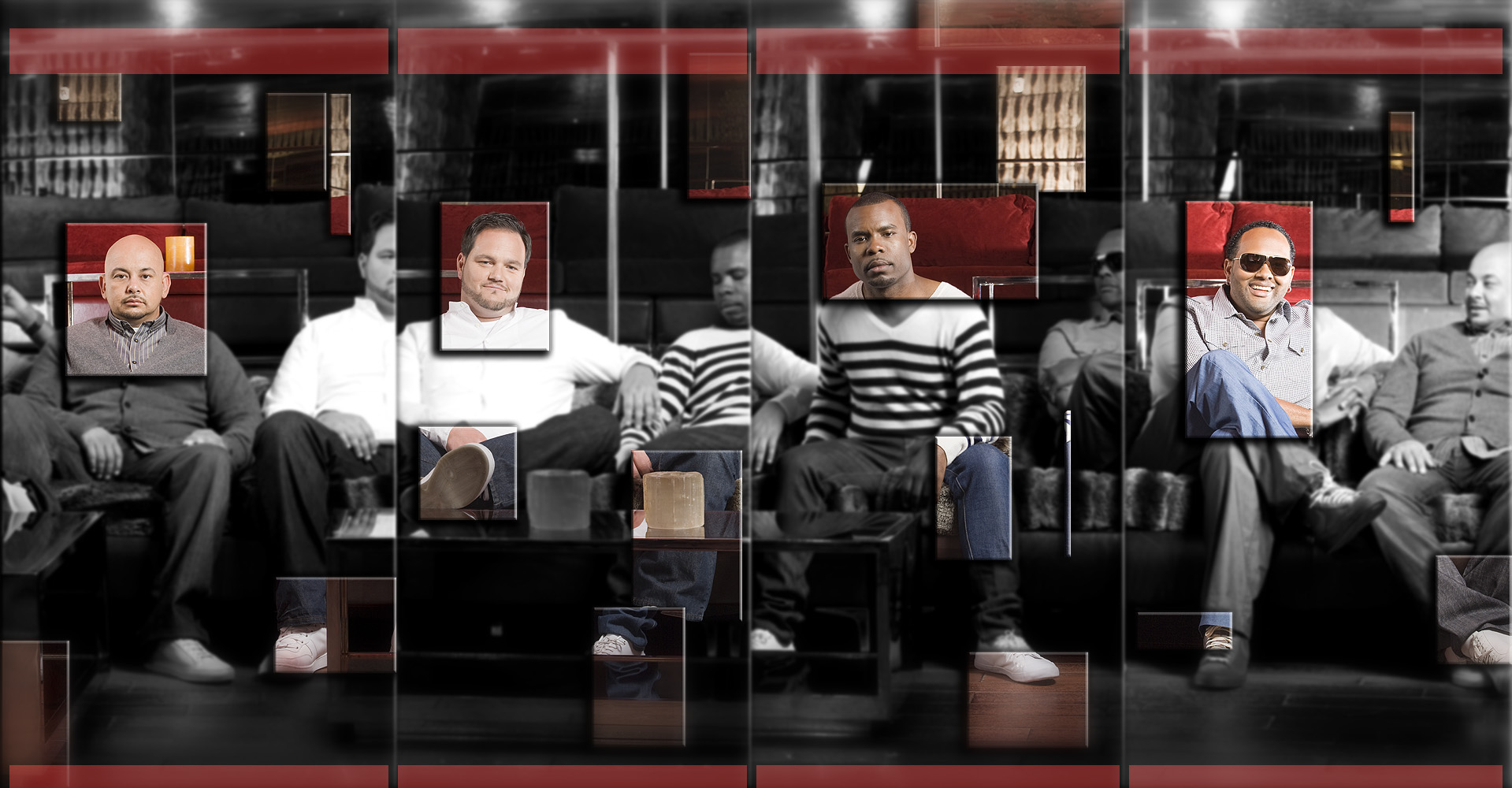 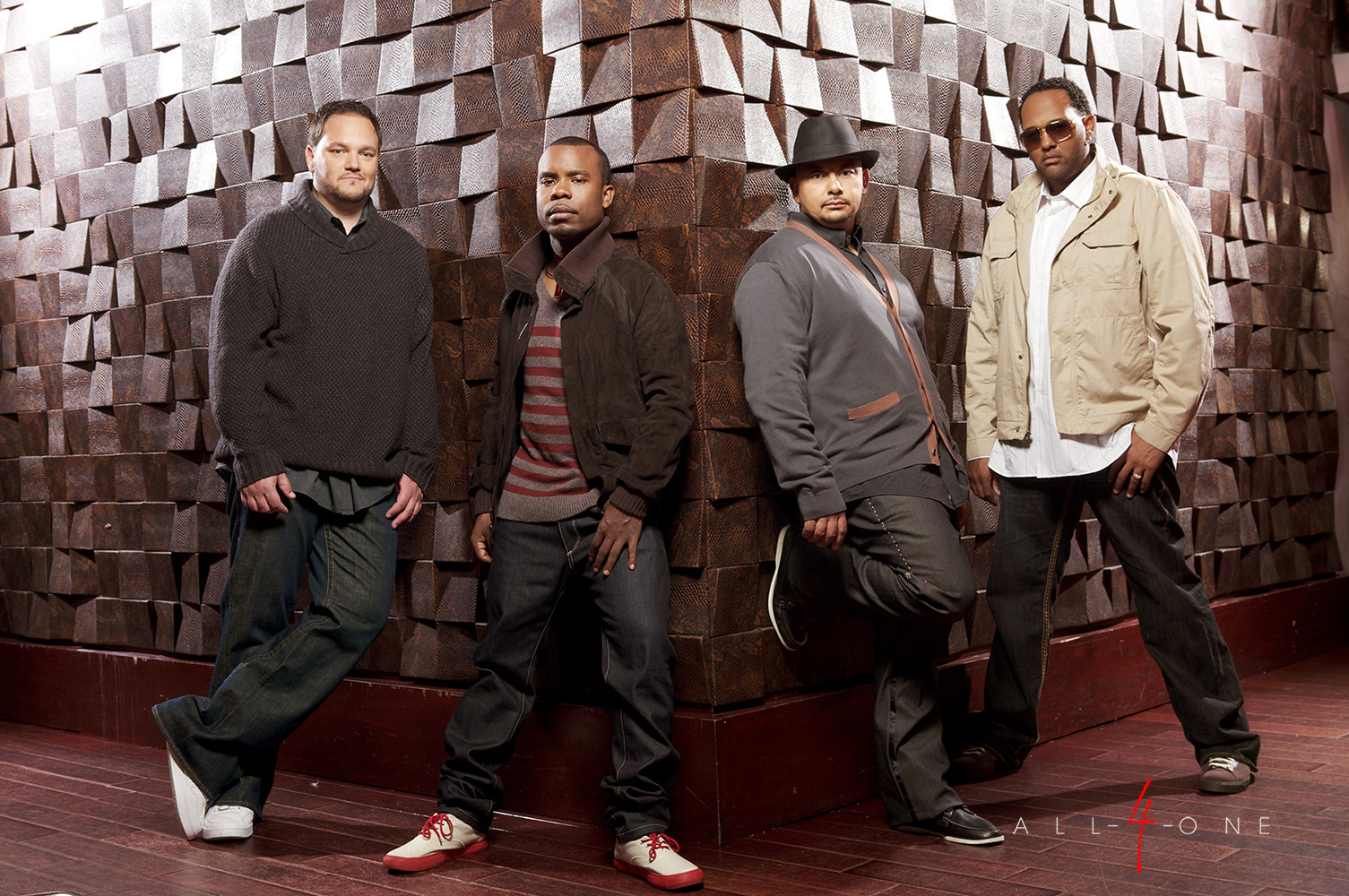 If you’ve ever been in love, then you’ve heard the name All-4-One and their timeless songs “I Swear”, “I Can Love You Like That”, “So Much In Love”, “ I Turn To You”, “These Arms”, “Beautiful As You” and much more. The Grammy Award Winning group All-4-One is internationally known for making beautiful love songs that not only chart radio airwaves but also garner countless awards. All-4-One’s very first single “So Much In Love“, scaled to RIAA Gold Sales and top 5 pop status.

The California based quartet soon marked their place in the industry as premier balladeers. Their second single, “I Swear“, claimed the billboard “Hot 100” #1 spot for 11 consecutive weeks, while sales skyrocketed to hold the #1 selling single status in 1994 and third most successful single of the rock era. “I Swear” STILL holds a spot on Billboard’s “Hot 100” as one of the most successful singles of all time and has been named by ASCAP as one of the greatest love songs of the 20th Century. “I Swear” is recorded in history with an imprint in the Guinness’s World Book of records (as the biggest selling single of 1994). The group’s second album was highlighted by “I Can Love You Like That”, a mid-tempo that hit the top 5 on the Billboard “Hot 100”.

To date, they have released a total of seven albums and sold over 20 million units worldwide, won a bevy of awards including a Grammy, an American Music Award, a Blockbuster Award, countless international awards, and completed multiple major world tours. In celebration of a two-decade career milestone, All-4-One released their best album yet with Twenty+ on July 24, 2015. Twenty+ includes 14 new songs and 6 of the group’s biggest hits that helped propel them to international success.

In addition, All-4-One’s music continues to gain more popularity with placements in commercials, worldwide music compilations, TV shows and major motion pictures such as Sisters, Dispicable Me, Earth To Echo, the hilarious Ryan Renolds comedy Just Friends, The Social Network, and Nothing To Lose. The group’s contribution to soundtracks include the multi-platinum soundtrack to Walt Disney Pictures animated feature film, The Hunchback of Notre Dame with the title song “Someday”, and the Space Jam Soundtrack, a 5-time platinum album with “I Turn To You”. The California based quartet, All-4-One, continues to tour the world and record new music as the original members and a collection of timeless hit songs under their belt. Twenty+ is available on iTunes and Amazon now.